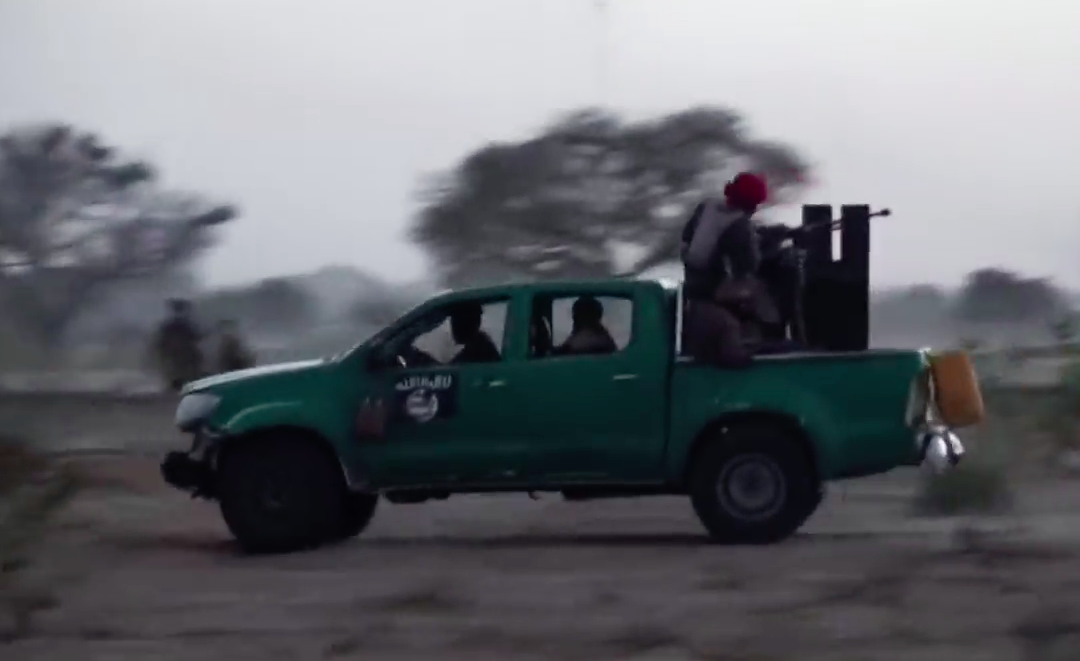 Note: Information is taken mostly from an article published by Le Monde, French newspaper. I summarized the article her for non-French speaking observers and for more exposure to assist audience interested in the issue have clear image of what’s going on.

There are no ways of verifying these important information provided by this article, and most of observers been following conflict for years agreed that Boko Haram expansion claim to CAR or Uganda is baseless and all remain skeptical. This skepticism is also due to previous similar claims with no concrete evidence. Furthermore the author does not provide a substantiate any of his claims, one observer very familiar with the issue. Something we should keep an eye on is the new alleged leader, Bana Blachera.

The fall of Bosso briefly in the hands of Boko Haram doesn’t indicate the group is looking to occupy and govern a territory. According to the article this is more of new strategy within the group under new leadership, and attempt to have access to more weapons, fuel, vehicles, and foodstuff.

Boko Haram or the Islamic State in West Africa Province (ISWAP) carried series of attacks on Niger. The debate heated again between officials and observers about the seriousness of links between Boko Haram and the so called Islamic State. One answer to these recent attacks could be new leadership among the group trying to establish its trademark. Reportedly, Boko Haram has a new leader. New leader is identified as Bana Blachera, a Cameroonian citizen who joined the group since early days of existence under Mohamed Yusuf in 2002. Bana Blachera reportedly does not have the same religious/ideology drive like Mohamed Yusuf, the charismatic founder of Boko Haram. Unlike Abubakar Shekau, he doesn’t like making media appearances and videos.

Blachera is more of a man who likes to be on the field and carry operations rather than preaching. He made his name within the group by excelling at being the man in charge of logistics. He was in charge of facilitating movement of supplies such as weapons and fuel. Supposedly Blachera seized the opportunity of its leader, Shekau, weakened by an illness to make name for himself. Blachera have made the difference and given to supposedly weakened and defeated group the firepower needed to carry deadly attack on Nigerien Army in Bosso June 3rd. This attack and others on surrounding villages brought back the group to the map for anyone thinking otherwise.

Video released by ISWAP showed important number of well armed fighters of Boko Haram able to defeat a state Army, and forcing them to retreat. With new agenda and intention to expand to other African countries, notably Uganda and Central Africa, Blachera was of key leaders invested in pledging allegiance to the so called Islamic State in 2015. The article stated that the group relies on weapons smuggled from Sudan and Libya.

For the new leadership of Boko Haram, Central African Republic, where the central government has been weakened by war between Anti-Balaka and Seleka, represents an ideal target for recruitment to serve as fallback base. Boko Haram seem also to take advantage of the slow process of collaboration between regional forces to expand into new territories.