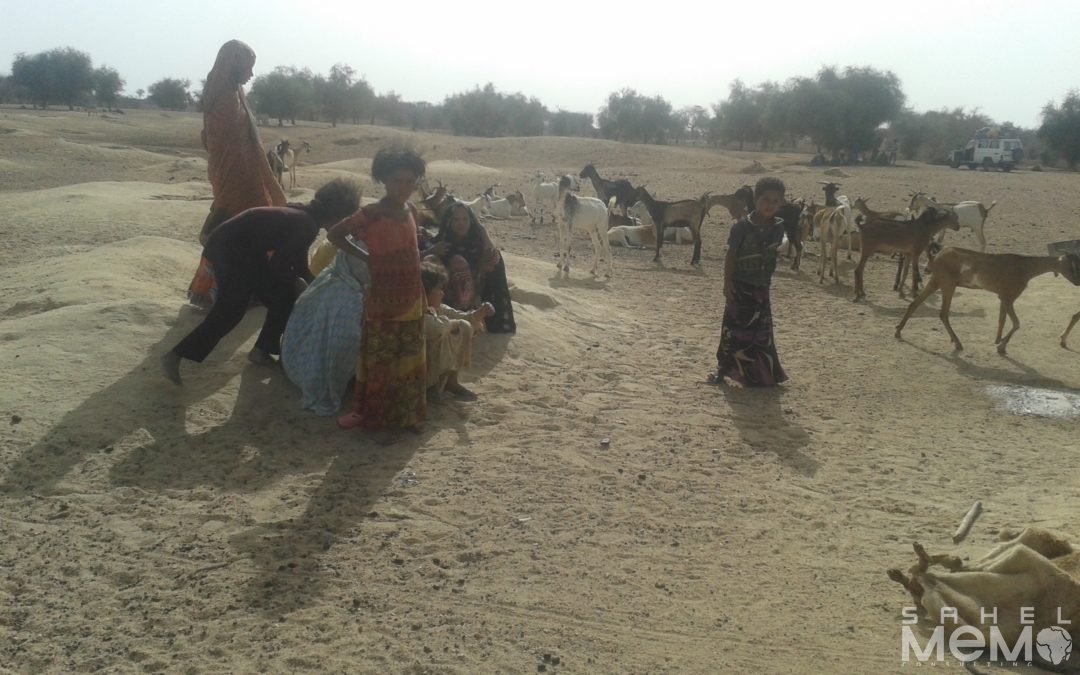 Violent extremist organizations (VEOs) operating in Kidal region include al-Qaeda in the Islamic Maghreb (AQIM) and Ansar al-Din. In addition to VEOs related attackes listed below, here are key analysis to keep in mind about the area and both groups:

Key incidents: (will be happy to include any incidents I missed)

29 December 2014: At least 15 rockets were fired at a base shared by MINUSMA, French, and Malian forces in Tessalit, Kidal region.

31 December 2014: At least three rockets landed near the airstrip in Tessalit, Kidal region.

02 March 2015: An MNLA vehicle struck an IED 20km outside the city of Kidal, Mali. 3 MNLA fighters killed and 3 injured.

02 March 2015: French forces clashed with militants during an operation in Tigherghar Mountains, Kidal region. 4 militants reportedly killed and others escaped.

06 April 2015: French SOF launched an assault on a militant camp, killing 2 and arresting 2, then freeing Dutch hostage kidnapped and held by AQIM since 16 November 2011.